I joined Girlguiding when I was 7 and went through as a Brownie and a Guide, leaving when I was 16 years old. I returned as a Company Leader at 17, then became an Assistant Guide Guider, and I’ve been in ever since. Well, almost. I did take a break at the end of the 1990s, but all around 40 years in Girlguiding.

I enjoyed being Assistant County Commissioner in my time. The role didn’t have the full responsibility of the county, but I could see what was happening all across the county and into other counties in our region.

At the time, I was Assistant Archivist in Lincolnshire South, where I’d been to a few meetings with the archivists from the different counties across the region. After I gave up that post, I was asked if I would take on the updating of the badge books, but I no longer had an appointment. And so they created the Assistant Heritage Coordinator role to allow me to continue with my work on the badge books.

Is there anything that stands out, any proud achievements?

In terms of achievements, I had the honour of being awarded the Good Service Award from our County Commissioner. It was a shock because you don’t do this for recognition or an award, you do it for the girls. Some people can forget when they’re working with adults so much in this organisation that the focus in Girlguiding is the girls, that’s the aim of the game. The highlight will always be watching the girls come in at a young age and watching them go to the next section, and if you can send them on with skills and knowledge, that’s a bonus. Modern guiding is so different, but the programme has always been wonderful and offered so much to the girls.

There are all sorts of memories that stick in your mind, but for me the international camps that the Lincolnshire Girlguiding and Scout groups organised, and getting to be a part of the organisation of those trips. I’m proud to have been a part of that group, seeing how the camps had been, then how they could be, and of course seeing those changes coming to fruition. Seeing 300 Guides and Scouts working together, leaving their funny ways at home and becoming a unit after just a couple of days. You can see them changing and taking on board new skills, not bothering with technology, and getting their heads down to Girlguiding and Scouting.

What do you enjoy most about your role?

The opportunity to find out more about the region and counties. I have my own vast collection of badges and memorabilia, but it’s wonderful to be filling the gaps in both collections, cobbling together updates. It is fascinating in the research as well. Girlguiding has been so thrifty over the years, especially in terms of badges, that it’s difficult to find out when badges were released. Since the 2000s it’s clear because there were clear cut ending points for badges and challenges, but prior to that is difficult to see where one badge ends and another begins, or if it was stopped and then brought back.

In my work, I try to include history and information within the book of badges for record of archivists, alongside researching how to conserve archives – particularly the preservation of physical items, such as uniforms, belts, books, standards.

There are so many people in this network with so much knowledge, and being able to tap that knowledge and give knowledge in return is lovely. 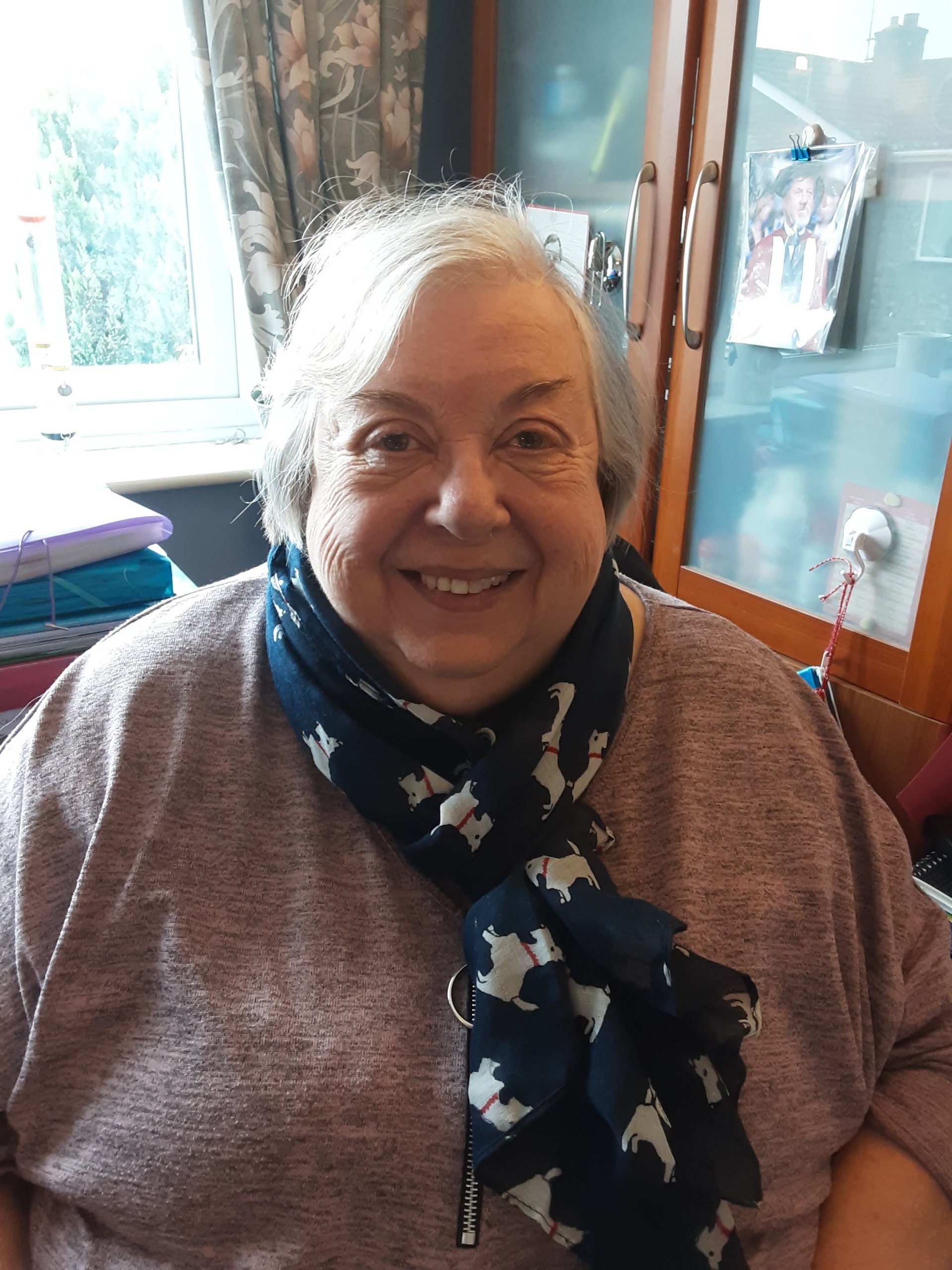