I became a Brownie in York at the age of 7 and haven’t really left!

Describe your journey to being an Adviser

I’ve been lucky enough to hold adviser roles at both County and Region levels and from this went on to be County Commissioner for Hertfordshire.  During this time, I worked very closely with commissioners at all levels and saw first-hand how vital being a good commissioner is and witnessed the ever-increasing duties being placed upon them.

I was excited to become the Region’s Commissioner Support Coordinator and part of the Learning & Development Team when my CC role ended.

Anything that stands out, proud achievements

I’ve achieved so much during my guiding lifetime, but I think my stand-out moment was at the first Brownie Starburst 2010.  Standing on a stage in front of over 2,000 girls and their leaders, renewing our Promise was both amazing and a privilege.

What do you enjoy the most in your role?

Meeting commissioners both face to face and virtually and knowing that Anglia Region is working really hard to support these wonderful people.

What do you enjoy the most about representing your county?

Feeling proud that Girlguiding Hertfordshire plays such an important part of many people’s lives.  We have a great history to look back on but also so many fantastic young people coming up to lead us into a bright, guiding future. 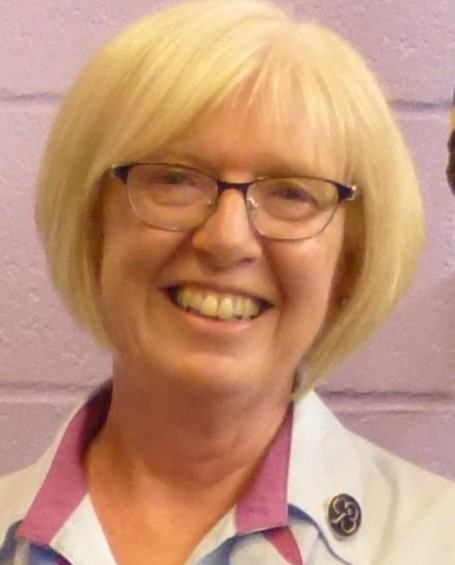