Forever. I joined in 1976. I joined quite late actually, as an older Brownie. I took a break for three years while at university doing a sandwich course. Though I was at a Guide unit during my placement year, and I still went on camps and to the unit during the holiday, so I guess not really!

It’s a role I said I would never do – I’ve never done any other commissioner roles. When I was asked I took some time to think about it. But I made up mind on bench in Sangam, one of the five World Centres of the World Association of Girl Guides and Girl Scouts, talking to another commissioner in this beautiful garden. It was a brave jump into the unknown – I had lots of commissioner training through my training role, even though I hadn’t had an official commissioner role.

In 2009 I began my county roles in Bedfordshire. Prior to that, I moved from Essex to Avon, then to Hampshire East, Croydon to Bedfordshire, so I have guided in several different regions.

Is there anything that stands out, any proud achievements?

I think it’s really seeing so many girls come through the programme and seeing some of them really flourish as leaders – seeing them as guides at ten years old, now taking county roles. It’s also the friendships. I’ve moved around quite a bit, and I’ve found that you’re welcomed wherever you go. Girlguiding is a community of people to engage with.

A big highlight for me was going to Mexico in the centenary year. It was my first time abroad with Girlguiding and we went out for day of the dead which was superb. I also got to know lots of leaders while on the trip.

What do you enjoy the most in your role?

I’m proud of the way we’ve kept guiding going through COVID. In 2021, we held a county event at Whipsnade – our first face-to-face meeting after the lockdowns – and seeing the kids running around smiling, the leaders greeting each other was wonderful. That event gave us a lot recognition from the public, they were realising we were still in existence and wanting to know how to sign up. It was a getting together event, getting back to normal. Bedfordshire is a varied county offering diverse activities. One of the best parts of my role is giving out the awards and recognising people for their good work. 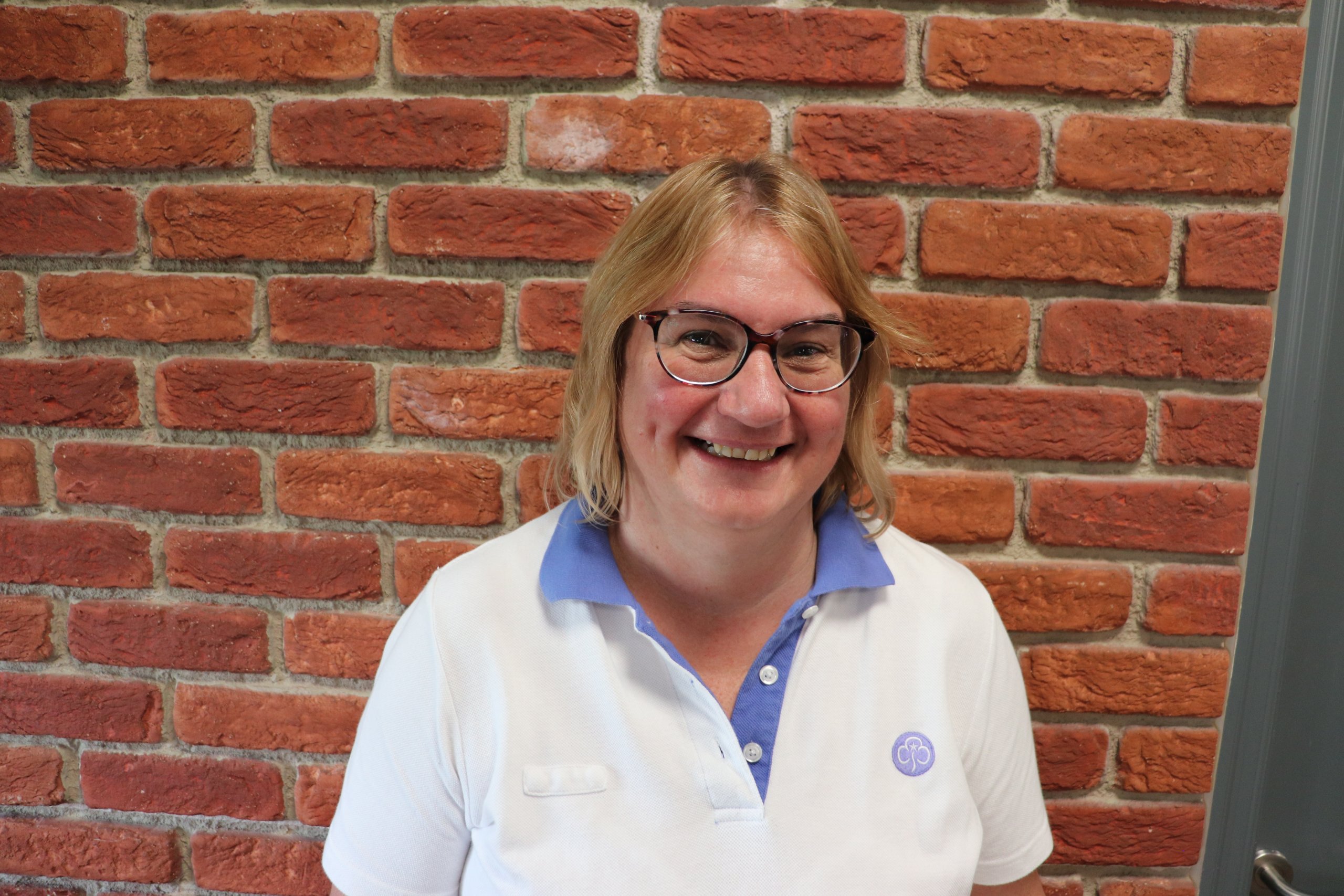