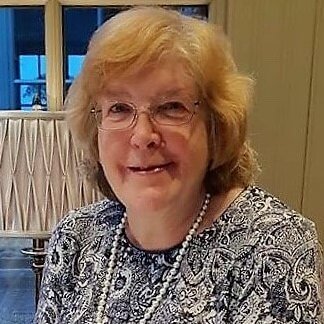 Girlguiding Norfolk county can trace its history back to the early days of guiding. We have in our possession the Minute Book from 1911 when it was proposed to start the B-P Girl Guides and the first committee was formed. We don’t know where this was exactly but we believe it was in North Norfolk.
Our royal connections going back as far as Princess Mary have put us in good stead and we have had lots of interest from the Royal Family throughout the past 100+ years. Only Norfolk leaders were allowed to wear white gloves and purple ties, the royal colours.
Many of our leaders over the years have made a big contribution to national and international guiding. These include Beryl Colman, Beth and Phillipa Patteson, Beryl Cozens-Hardy, June Hill, Anne Carter and Nancy Briggs.
We are lucky to have access to the beautiful Norfolk coastline, the Norfolk Broads, Sandringham House where the Queen and her family spend their Christmas holidays and lots of very pretty market towns and villages to explore.
Our Britannia County badge was adopted by the Guides in 1923 after permission was granted by the Royal Norfolk Regiment Commander to use the design so long as Norfolk was added underneath to differentiate it from the military version. It remains the only county badge with a military background.
The county is also proud to have its very own Archive Resource Centre - the ARC. Our purpose built centre was opened in 2016 and is home to our very extensive archive collection. We were fortunate to be awarded funding from the Heritage Lottery Fund in 2017 and are working on many projects to make our past accessible and interesting to our members today. Although geographically located in Suffolk, Lowestoft is part of Girlguiding Norfolk county . This 'anomaly' can be traced back to the royal connection.